A downloadable game for Windows, macOS, and Linux

Explore the ruins of the human race and discover the thriving wildlife that blossomed after our extinction in this underwater action/adventure. Encounter monstrous creatures and let curiosity guide you through an inevitable voyage of extinction.

The water rose by an unpredictable amount due to climate change. The sun started losing power and the Earth's surface froze over. Humans were forced to live underwater, where they could still harvest energy and grow food, changing how cities and districts looked. As resources began to dwindle in the year 2971, sub-aquatic spaceships were sent to a nearby wormhole to look for habitable planets. Things did not go as planned, as the ship, Argo9, returns millions of years later in a time humans have gone extinct.

It will be up to the player to determine if the ruins of our species is a travesty or an inevitable conclusion as they explore the waters and encounter deadly underwater monsters.

So this is our first big game! We haven't made a big game before so it's really exciting to make something of this scale, but also a bit like just being two people wrestling a colossus. Much like in Shadow of the Colossus. This is something we really want to make as great as possible so we're taking our time and working loads on it, full time like.

Inspiration: Planet of the Apes, 20000 Leagues Under the Sea, Star Wars, and Life Aquatic; Shadow of the Colossus, Super Metroid and Teleglitch .

In order to download this game you must purchase it at or above the minimum price of $3.29 USD. You will get access to the following files:

The Aquatic Adventure of the Last Human v1.0.zip 436 MB 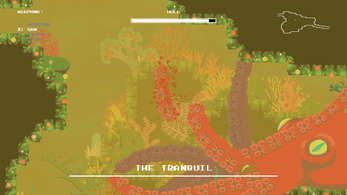 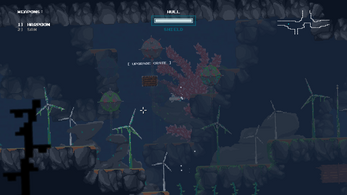 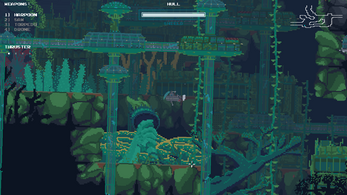 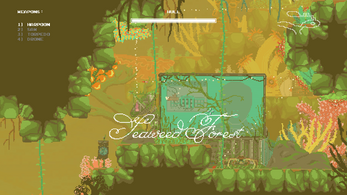 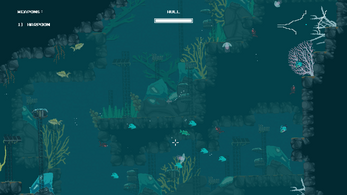 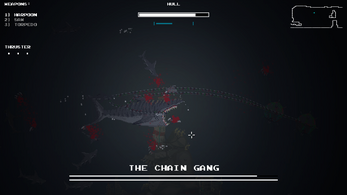