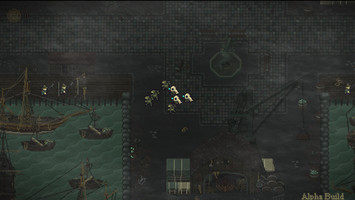 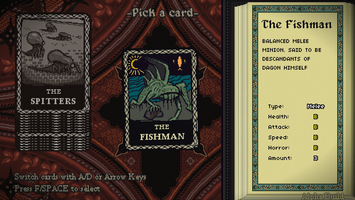 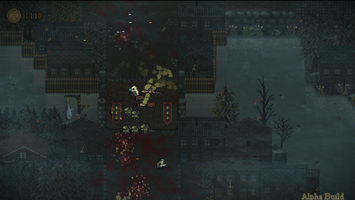 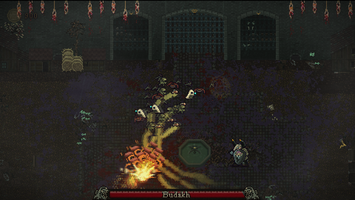 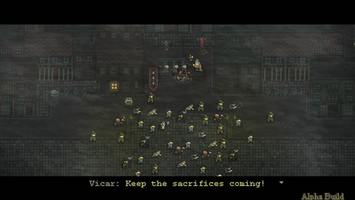 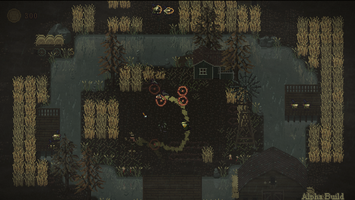 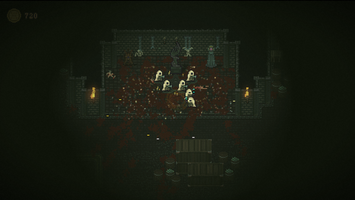 17 October 2019, Göteborg, Sweden – We have unleashed the dark Gothic God game Sea Salt, that many of you played a prototype of two years ago, and a later demo. It is now available in full force.

This is the new trailer showing more of the chaotic path of vengeance the game follows.

In Sea Salt players collect, summon and control an unruly swarm of nightmarish creatures, leading them like a hive mind through a Gothic dark fantasy. Fear and the element of surprise will be used as weapons when overcoming wiley hunters and tenacious bosses on the way to claiming the true sacrifice.

The story of Sea Salt revolves around the unseen player character Dagon, The Old God, the Eldritch force of the sea. For years Dagon was willing to offer humanity fair winds in exchange for their prayers, and a sacrifice when the time came.

The humans were happy to enjoy the prosperity provided by Dagon. They knew the price, but cowardice overtook their faith when the time came to collect their debts. The Bishop of the Church of Dagon dared to defy the will of the old God, now the horrors of the deep have emerged to claim what is theirs.

Sea Salt was originally funded with a successful Kickstarter campaign in April 2018 and is now being funded by Kowloon Nights. You can find more info and assets about the game in the press kit. For the latest news around Sea Salt follow the game on Twitter or visit the official website.

Control a horde of unruly monsters on a quest to kill the Bishop of your own religion.